DM Sønderborg info and other stuff

DM Sønderborg info and other stuff 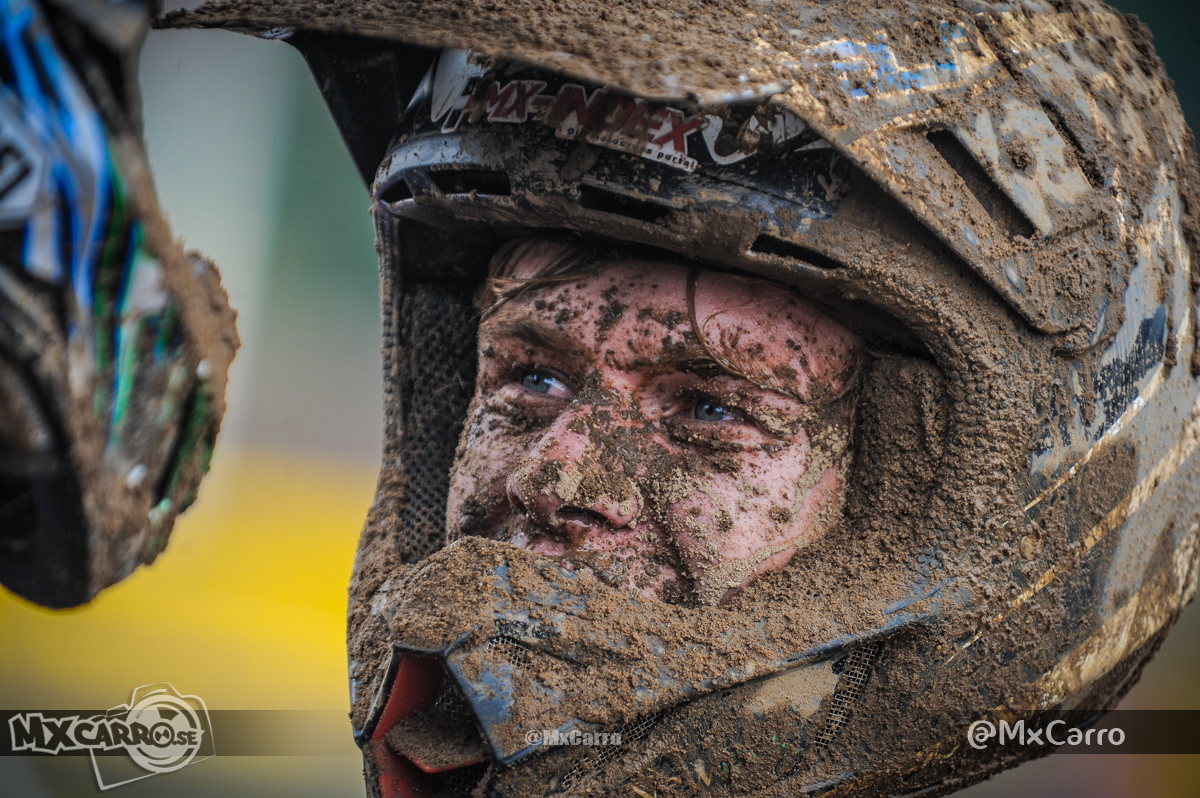 Tudeloo! :)
Pics from Sønderborg will be up under the week probably or a bit later.
Apparently hit my head pretty hard for like 8-9days ago. Been a struggle to
get up and get dressed. Were only at the office one day last week and at the
race yesterday. Was so hard to drive there even tho it was only 2,5h one way.

I don’t know what to say or so about the thing. I really don’t know exactly how my head
got hit. But it seems like the most realistic thing, that it got slammed while
walking in a tunnel at the track. And it’s so weird, cause I went thru there so many times!
Memory is on vacay right now and the short memo isn’t with me. But today, Monday, I’ve
been making it thru one day at the office. Soooo sweet! Getting mad of not being able
to work. Normally it’s just to work anyways with much breaks but this recent time has
been so boring and hard.

Who cares! Time to tell about fun stuff!
Yesterday; Danish championship.
Next weekend: maybeee a swedish race, going to Sweden anyways.
Weekend after that: Motocross of Nations in France. Weiii! :) 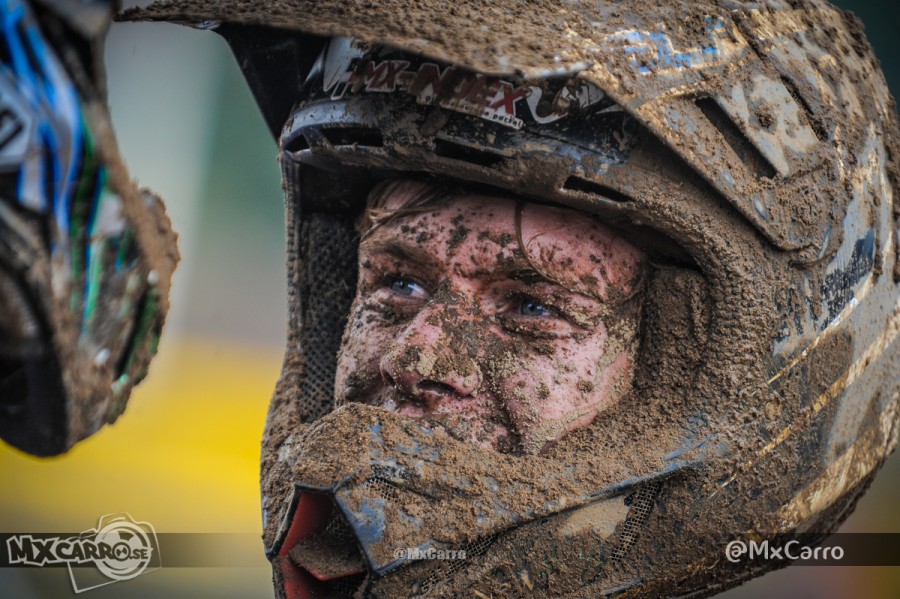